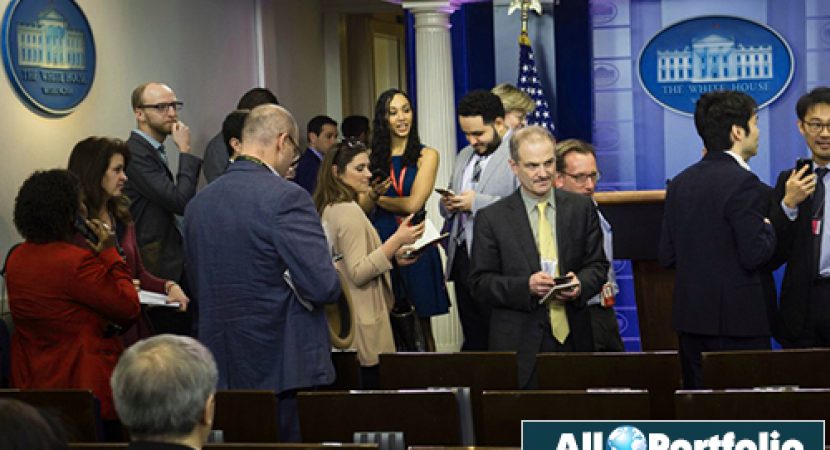 Why punishing the media will backfire on Trump:

Why punishing the media will backfire on Trump | The stunning choice by press secretary Sean Spicer to bar CNN, The New York Times, Buzzfeed, Politico and the Los Angeles Times from a news instructions Friday flags that, for all its boast and bombast, the Trump White House is an organization under attack.

Even with the President’s numerous open misquotes, clear money related irreconcilable circumstances and alarming binds to Russia, the White House has chosen to jump start a full scale assault on the news associations that dependably provide details regarding the organization’s tales and shortcomings.

Hope to see the media move in and battle for general society’s entitlement to watch and give an account of government without dread of authority countering. Surprisingly, the Associated Press and Time left Spicer’s advising when it turned out to be clear he was attempting to rebuff chose news outlets. 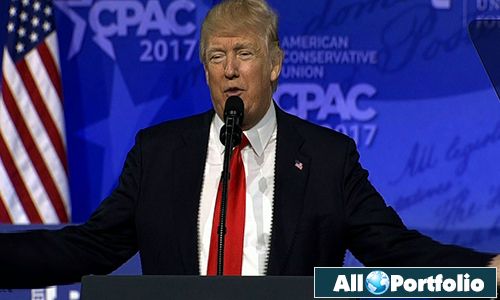 It’s reminiscent of a 2009 occurrence in which the Obama White House attempted to bar Fox News from talking a recently named organization official, Kenneth Feinberg – and got a blunt answer from the agency head of ABC, CBS, CNN and NBC that they would skip arranged meetings with Feinberg unless Fox was incorporated.

That expert solidarity will probably reassert itself. The White House Correspondents Association has effectively declared arrangements to react to Friday’s jokes.

However, don’t expect Trump’s unhinged assaults on media to end at any point in the near future. He gave a run of the mill tirade at the Conservative Political Action Conference on Friday.

I need all of you to realize that we are battling the fake news,” he said. “It’s fake, imposter, fake. They have an expert commitment as individuals from the press to report genuinely. In any case, as you saw all through the whole crusade, and even now, the fake news doesn’t come clean. Also

That is a kind of tidied up adaptation of Trump’s regular of calling the news “junk” at his crusade mobilizes. It echoes the current explanation by Trump’s top strategist, Steve Bannon, who told the Times, “The media ought to be humiliated and mortified and keep its mouth close and simply tune in for momentarily,” and, “The media has zero trustworthiness, zero insight, and no diligent work.”

As any prepared columnist knows, that sort of screeching, with trivial abuse, is the sound made by government officials when reality makes them feel cornered and awkward. Their bleating, truth be told, signals that it’s a great opportunity to turn up the warmth.

Furthermore, that is the thing that will happen. In the Trump administration, there are excessively numerous money related irreconcilable circumstances to disregard, and White House endeavors to turn or smother scope of Russian interfering in our decisions is reverse discharges.

The Trump White House is a full-business program for investigative journalists, and they are building a noteworthy, obliterating collection of work, on account of a President who routinely develops realities and expresses or tweets inside and out lies day by day. News outlets including CNN – have a fundamental commitment to bring up when Trump is telling falsehoods, and that is the place the contention starts.

Columnists have detailed that Trump invested years advancing the lie of “birtherism” to dishonor previous President Obama, which the new President has never repudiated or apologized for.

At the point when Trump asserted that he lost “hundreds” of companions on 9/11, writer Mike Daly tested him to name one – only one and never found a solution. When he asserted to have seen “thousands” of Muslims celebrating on 9/11, that, as well, ended up being false.

Trump dishonestly guaranteed that insight offices had no clue who messed with the November race, when American knowledge definitely realized that Russia was the guilty party.

The White House staff, too cowed to get out from under their manager of the propensity for making things up, is stuck tidying up the President’s misquotes, stopping holes, and picking silly, unwinnable battles with media associations.

It’s an unpleasant, sad occupation and will give columnists and the late-night comic drama authors, our wisecracking proficient cousins – with unlimited chances to tell a cutting edge variant of an old story.

We’re chronicling, by and by, an unusual tale about the sovereign’s new garments, and a regal court of brown nosers too far gone to perceive that, at some point or another, individuals will see reality.